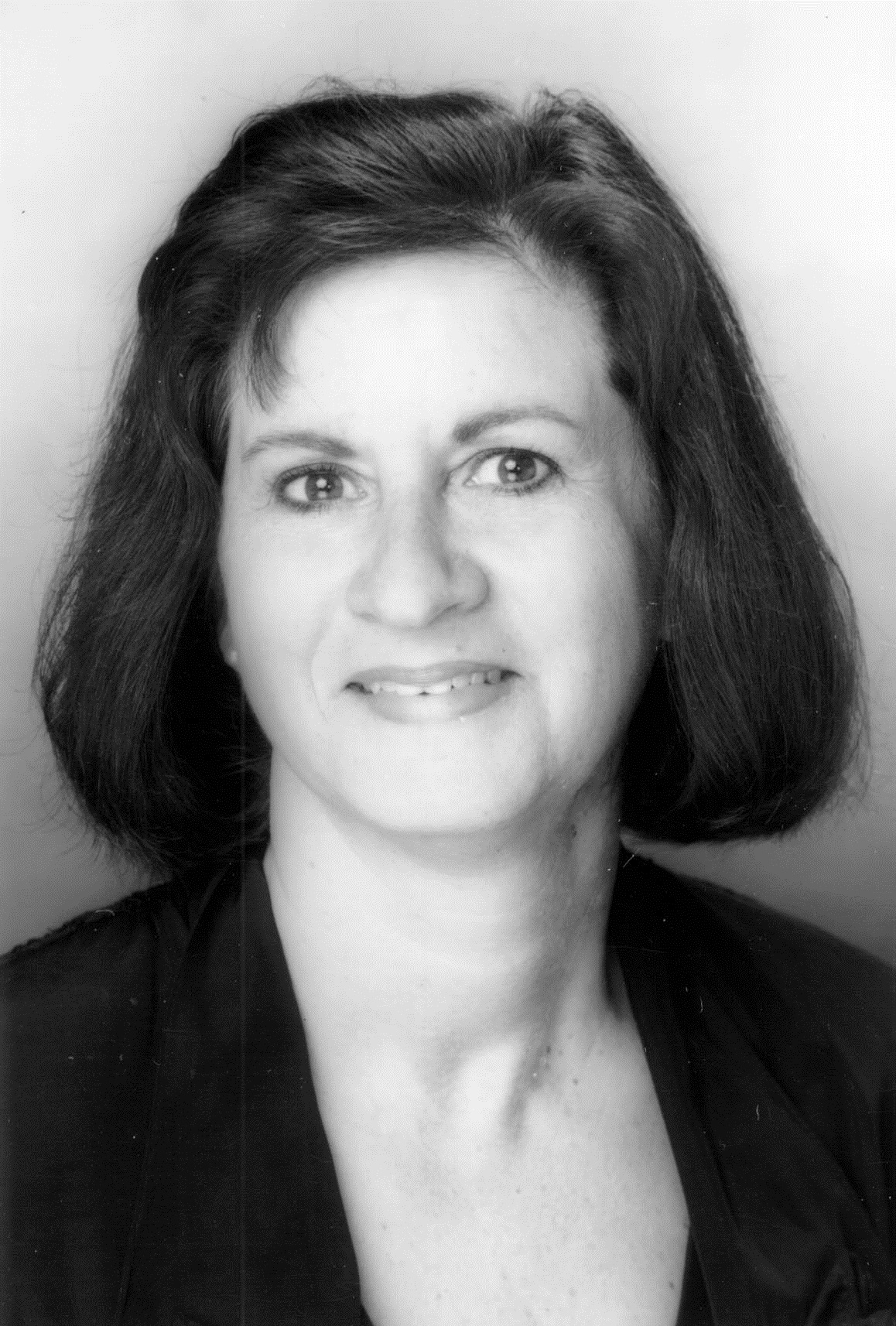 Cantor Linda Ecker served as cantor from 1985 until her retirement in 2006. Prior to that time she had volunteered as the soloist since the synagogue’s inception in 1976. Cantor Ecker earned a bachelor’s degree from UCLA and a master’s degree from California State University, Fullerton. She received her cantorial training through the University of Judaism and her investiture from Hebrew Union College, School of Sacred Music.

A native of Brooklyn, New York she moved to California in 1959 and grew up at Temple Beth Emet in Anaheim. In addition to being the first female cantor in Orange County, she and her family were 1994 honorees of the Orange County Bureau of Jewish Education for unique services in furthering Jewish education. She was co-chair for the annual American Conference of Cantors (ACC) convention held in Los Angeles in 2000 and in Portland in 2012. She served on the Executive Board of the American Conference of Cantors for 8 years and was given the President’s Award for Volunteerism in the American Conference of Cantors in 2011. Cantor Ecker has been involved in the Hadracha program, mentoring new cantors serving in the Los Angeles area. She also serves on the ACC Strategic Planning Task Force.

She remains active in Jewish activities within the Orange County community. Cantor Ecker and her husband Marc continue to be active in Fountain Valley. They are proud parents of Jacqueline and Ian, Michael and Ashley, Molly and Josh as well as happy Savta and Saba to Drayson, Cade, Finley, Rian and Knox.