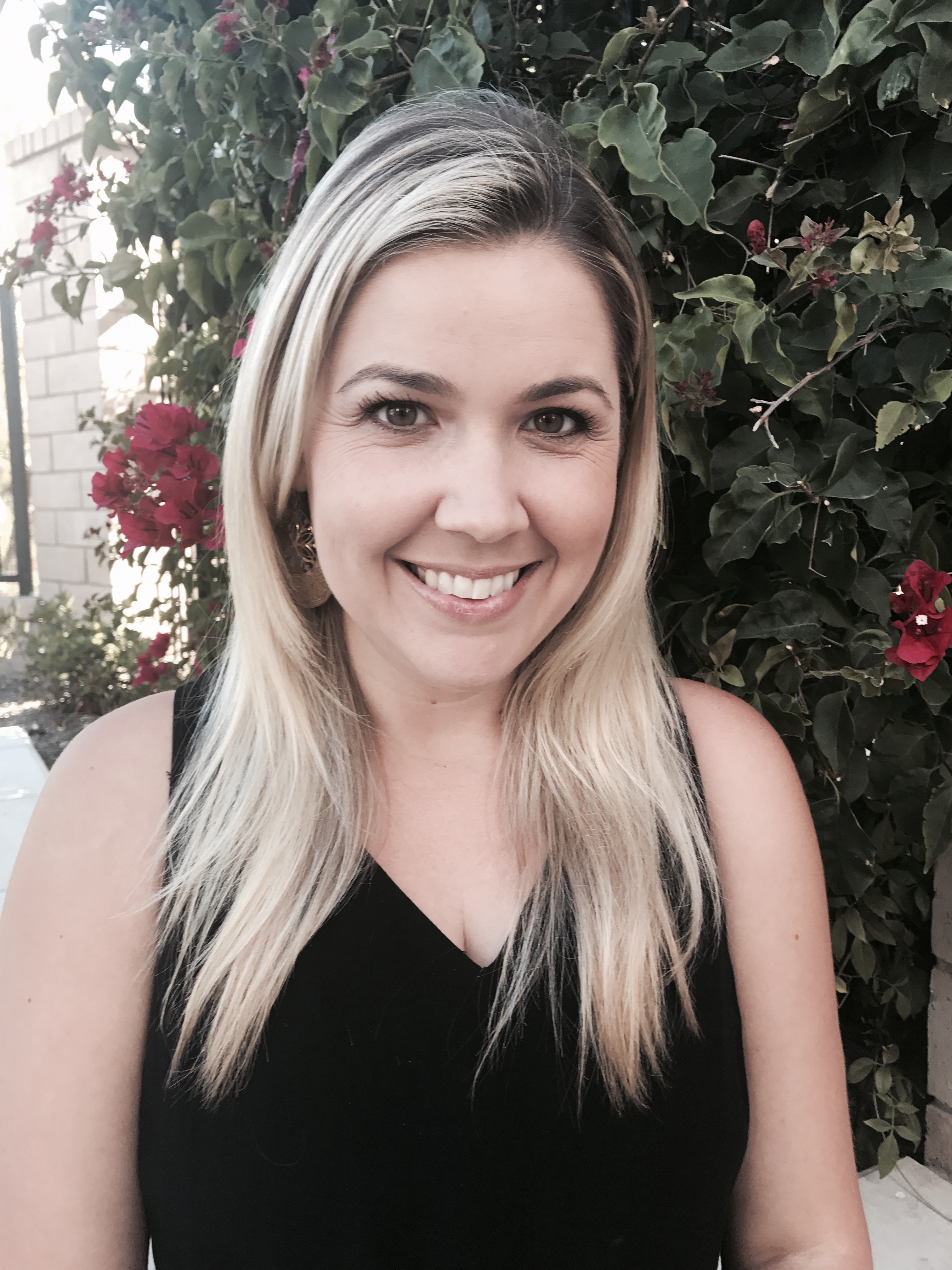 April Akiva is an Orange County native who strives to promote a living Judaism that is relatable, accessible, and enjoyable for Jewish families from all walks of life.  For over 18 years April has worked in a number of Jewish settings including synagogues, day-camps, residential camps, and Jewish private schools. April spent 8 years serving as Temple Beth Sholom of Orange County’s Director of Congregational Learning. In this role she enjoyed working with congregants of all ages through administrating religious school, directing Camp Sholom, teaching adults, and designing engaging travel experiences for teens. One of her passions as the director included mentoring young teachers and serving as a clinical faculty member for the Rhea Hirsch School of Education. Prior to April’s work at Temple Beth Sholom, she taught middle and high school Judaic Studies at Tarbut V’Torah Community Day School in Irvine.  She currently also directs Camp Jewish Roots in South Orange County. April has also been an involved leader with the Association of Reform Educators, the Jewish Educator’s Association of Orange County, and Jewish Women International.